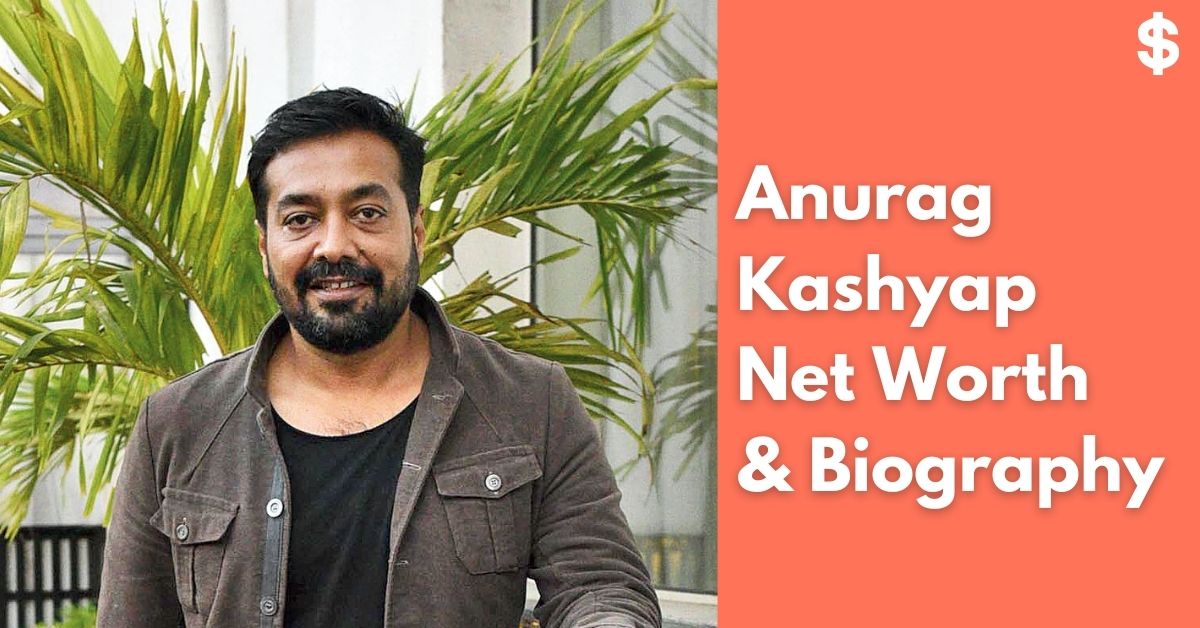 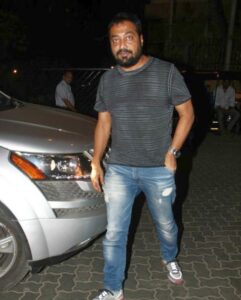 Anurag Kashyap is an Indian movie director, writer, producer and actor known for his works in Bollywood. He received many awards for his great work. 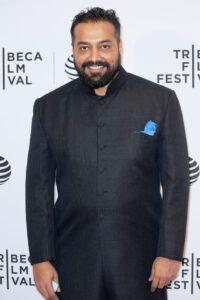 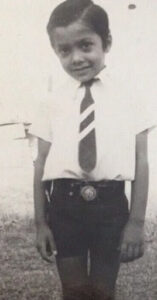 Anurag Kashyap belongs to Gorakhpur, Uttar Pradesh. His father name is Sri Prakash Singh, he is a retired Chief Engineer of the Uttar Pradesh Rajya Vidyut Utpadan Nigam Limited and was posted in Obra Thermal Power Station in Sonbhadra district near Varanasi. He did his chooling from Green School Dehradun and the Scindia School in Gwalior. He graduate in 1993, from zoology course at the Hansraj College (University of Delhi).

Films: Work as a director: 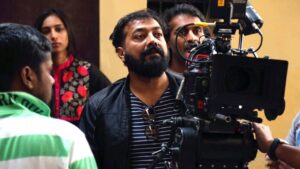 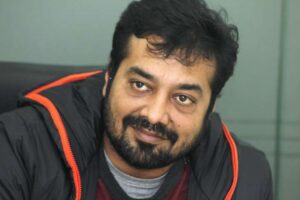