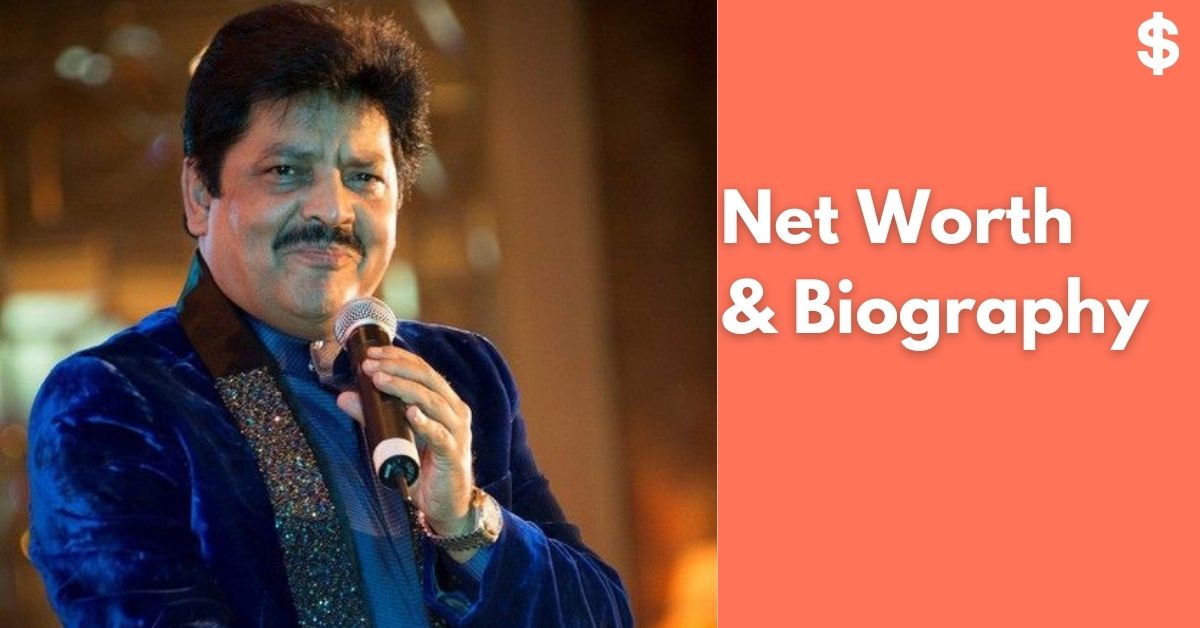 Udit Narayan is an Indian playback singer. Mainly his songs festure in hindi movies. But he also sung in many languages included Telugu, Tamil, Malayalam, Kannada, Odia, Nepali, Bhojpuri, Bengali. He is awrded by several awards for his way of work. 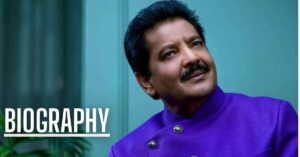 Other Name :- King of Melody, Udit 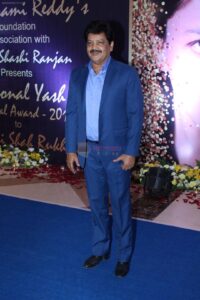 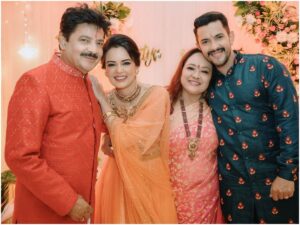 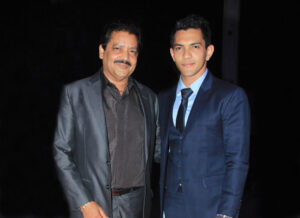 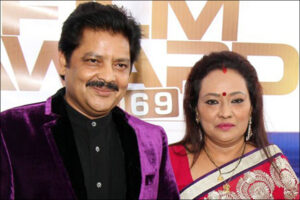 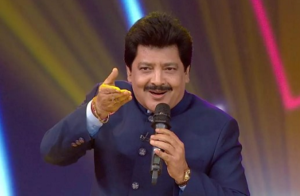 Udit Narayan born in 1955. He belongs to Maithil Brahmin family. His father name is Harekrishna Jha, he is a Nepali and his mother name is Bhuvaneshwari Jha, she is Indian. Udit Narayan is awarded by Padm Shri award, at the time of his acceptance people were asking that he is not Indian but he accept that he was born in born in Baisi, India.

His mother encourage him for his music career because she were also a folk singer and his father was farmer. Udit Narayan went to Jageshwar High School, Kunauli, Supaul, Bihar, India, to finished his SSC and later obtained his intermediate degree from Ratna Rajya Lakshmi Campus, Kathmandu, Nepal. 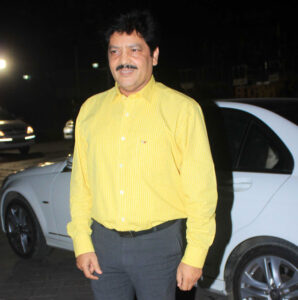 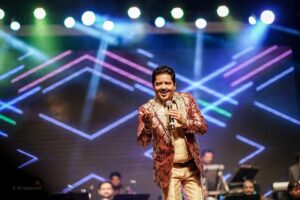 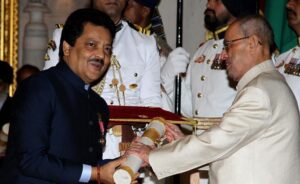