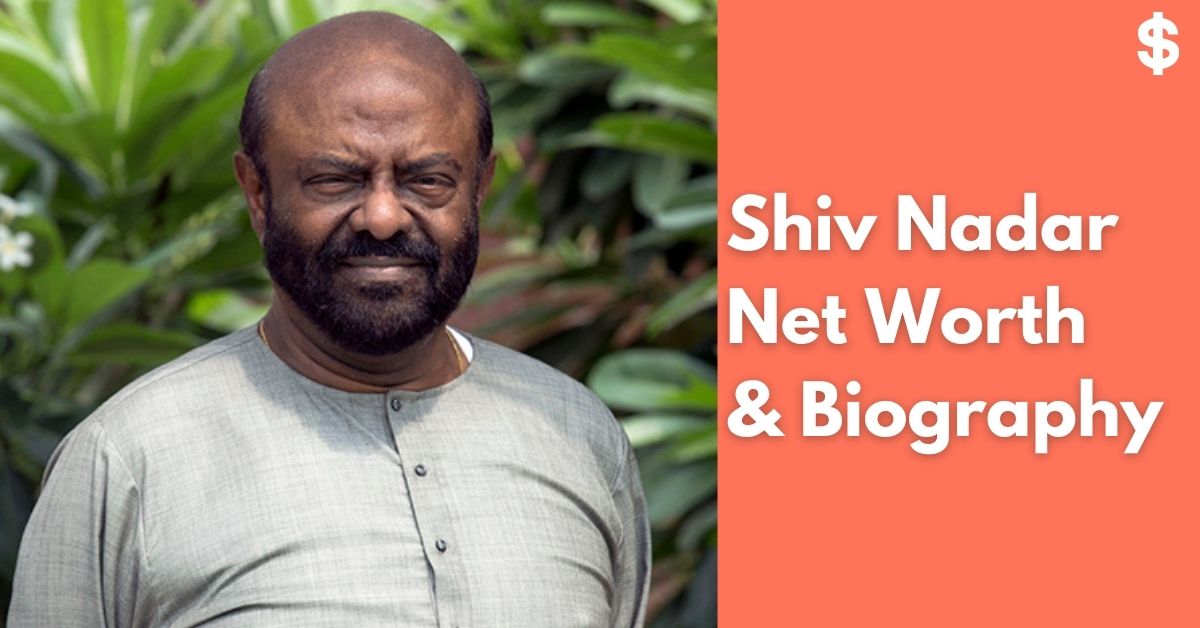 Shiv Nadar is an one of the richest Indian billionaire industrialist. He founded HCL Technologies Limited (in the mid-1970) and the Shiv Nadar Foundation. He awarded by Padma Bhushan for his best perform in the IT industry. 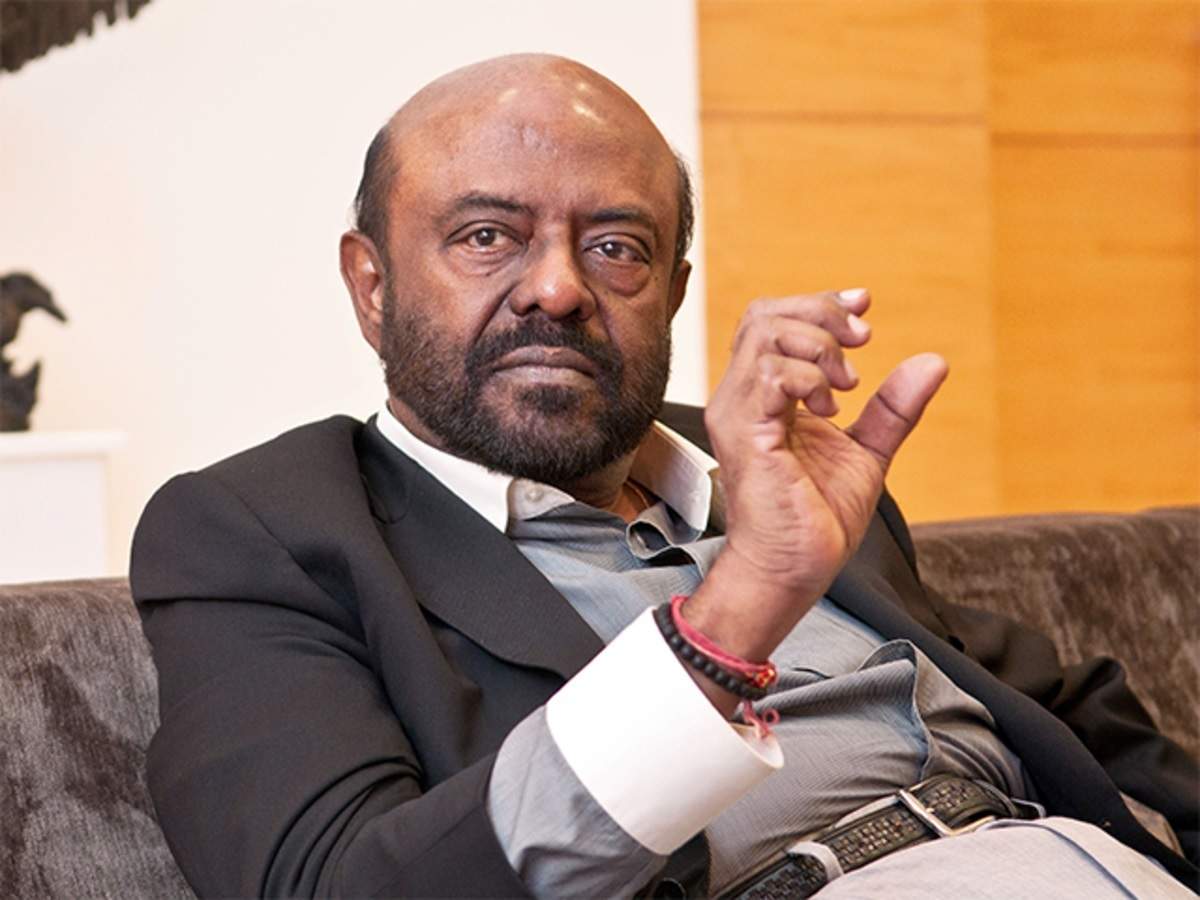 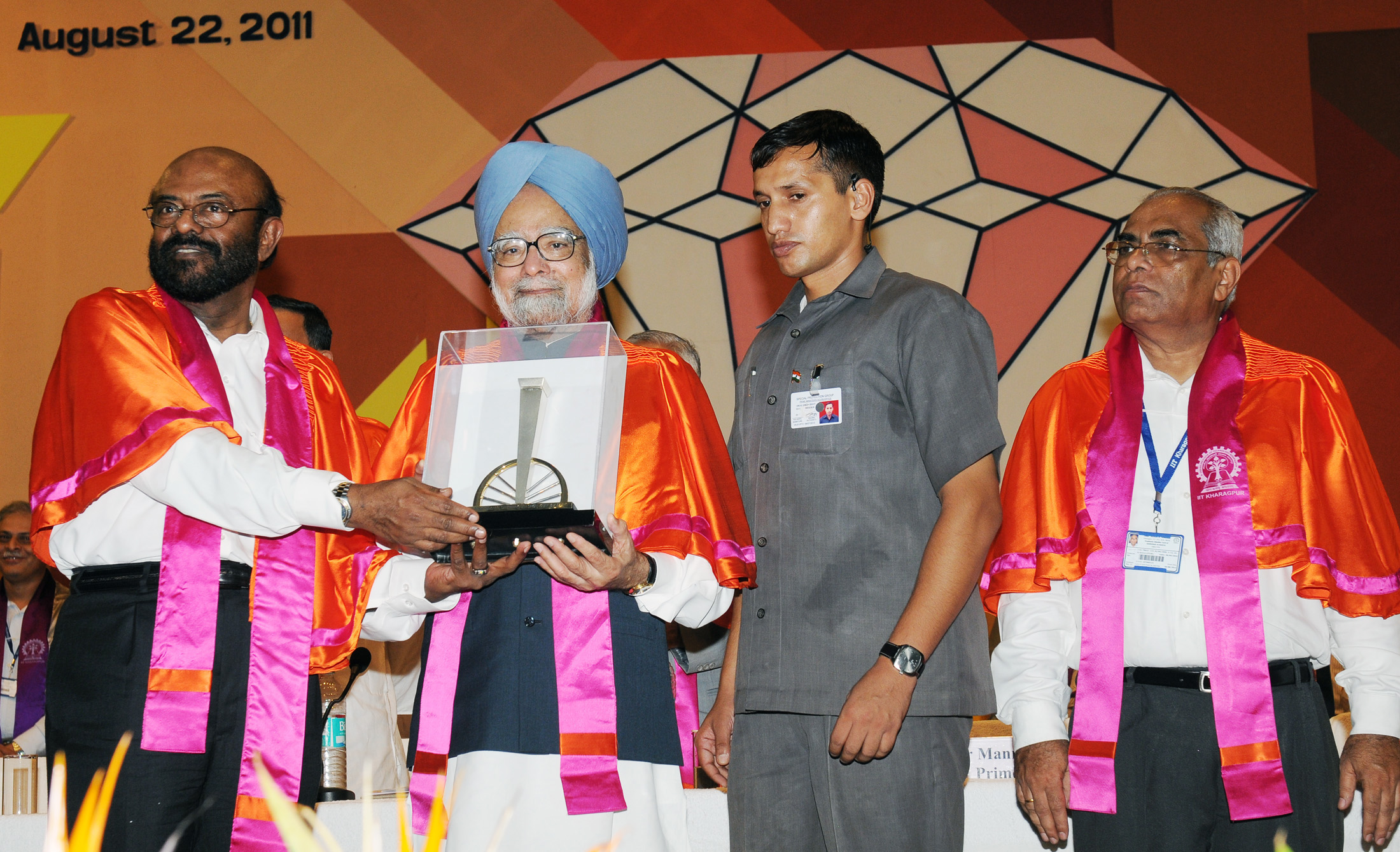