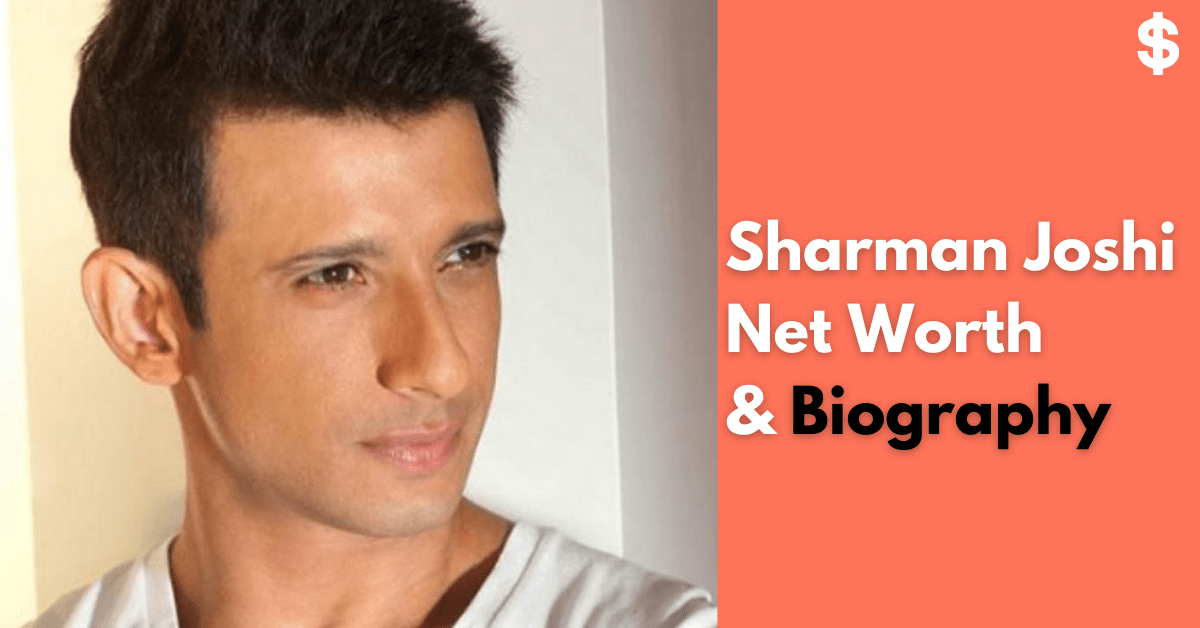 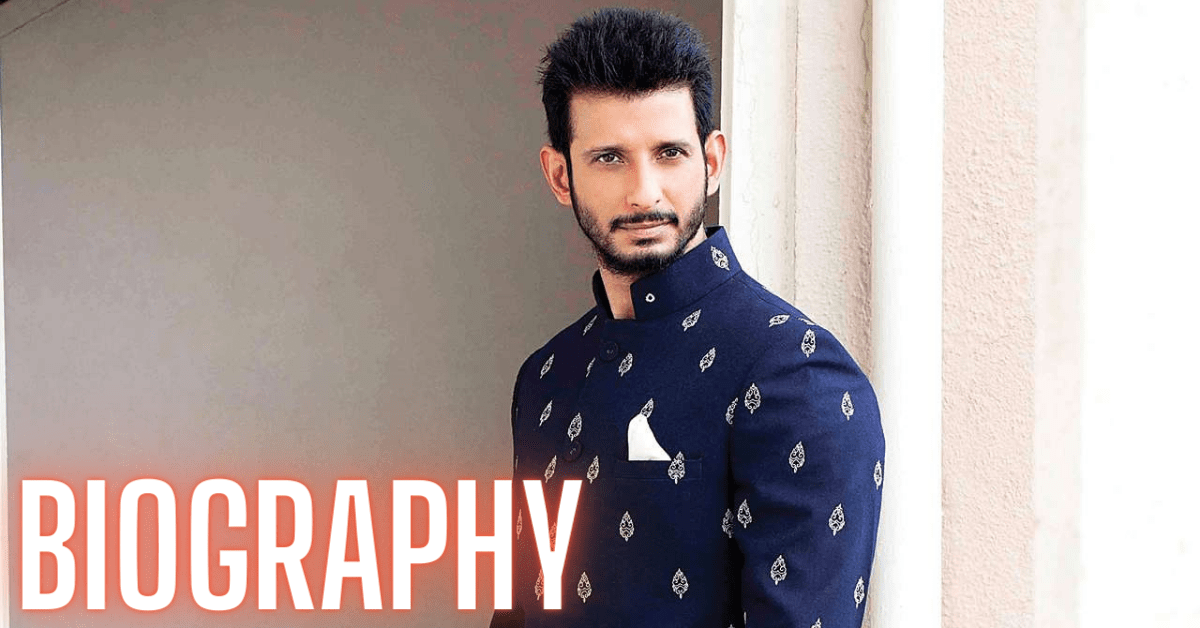 Sharman Joshi is an Indian film actor. Sharman Joshi acted, produced, and directed stage plays in English, Hindi, Marathi and Gujarati languages, but is mainly known for his work in Bollywood.He made his debut as a co-lead actor in the Bollywood (Hindi) film Style (2001). 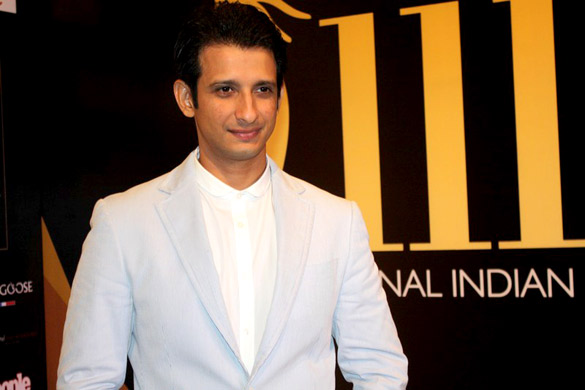 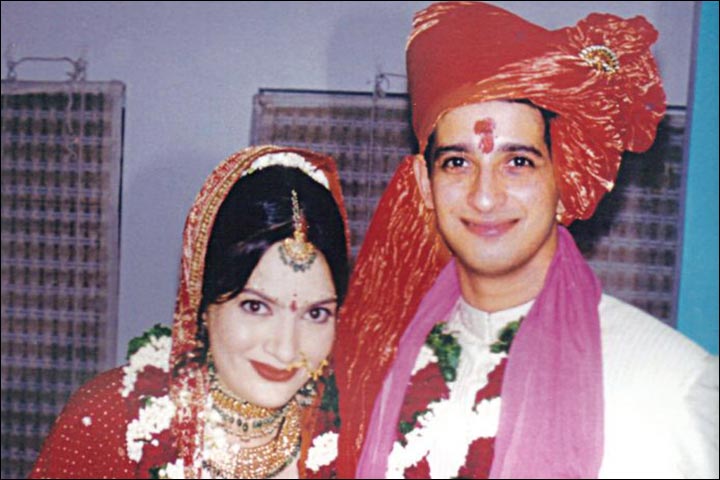 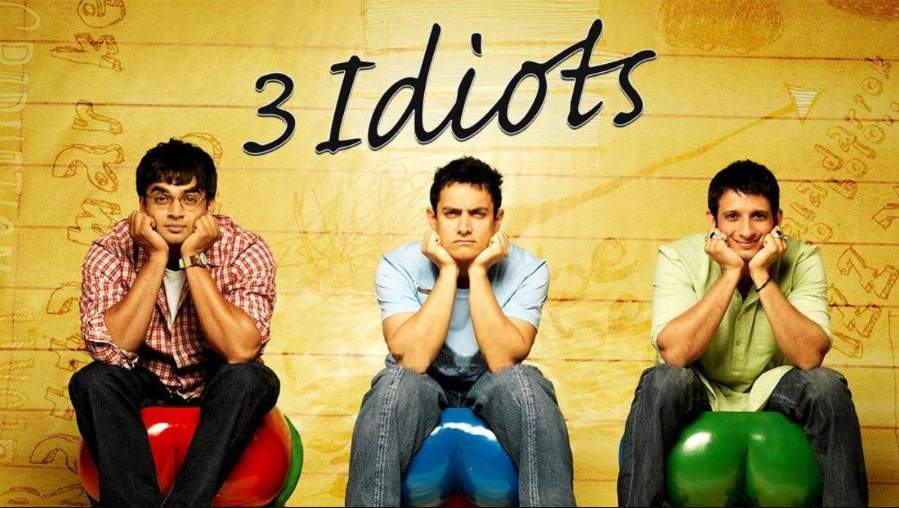 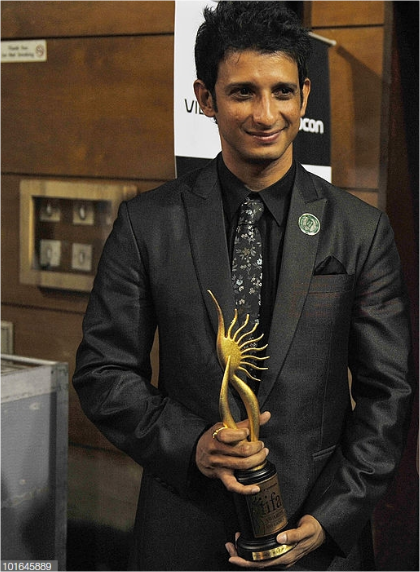