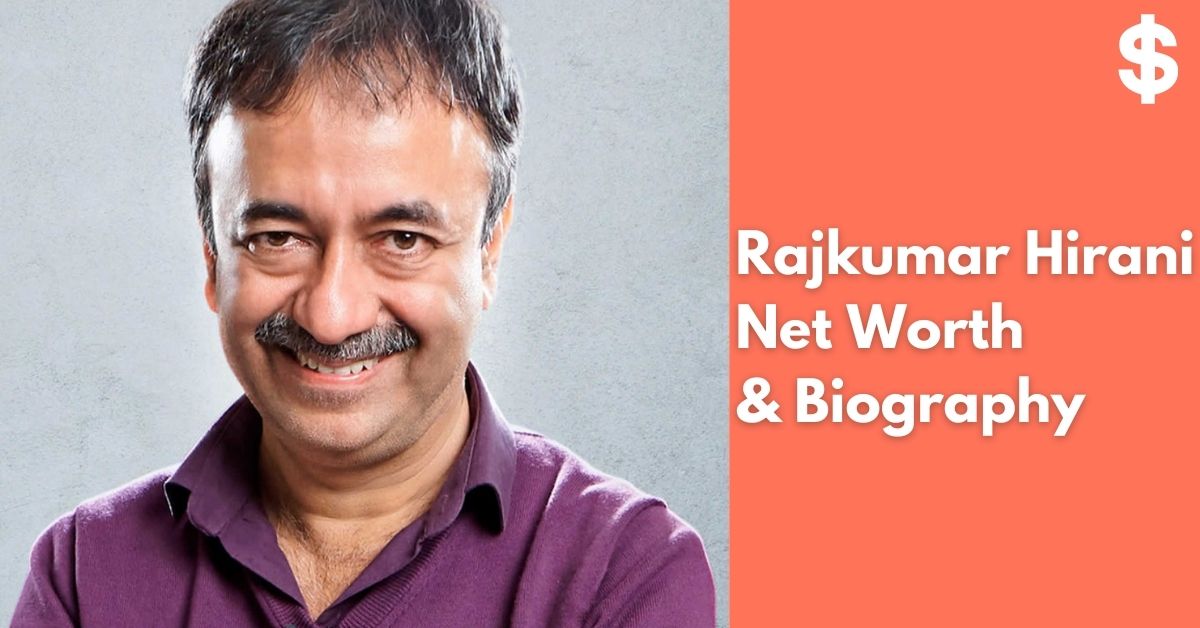 Estimated Net Worth of Rajkumar Hirani in 2021:

Rajkumar Hirani, born on 20 November 1962 is an Indian film director, producer, screenwriter and distributor. He has directed many movies including Lage Raho Munnabhai (2006), 3 Idiots (2009), PK (2014), Sanju (2018) and many more. He owns a production house named Rajkumar Hirani Films.

He belongs to the Sindhi family. His father’s name is Suresh Hirani, he ran a typing institute in Nagpur and his mother’s name is Sheela Hirani. He joined St. Francis DeSales High School in Nagpur, Maharashtra to complete his schooling. He has done graduation in commerce. 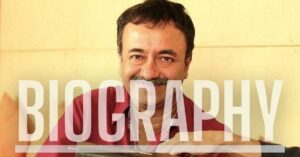 Brother (s):- Sanjeev Hirani (Works as a computer consultant in the United States) 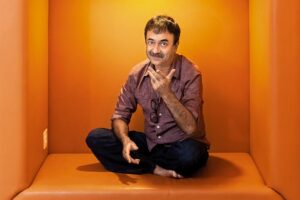 Work as a director, writer, producer, distributor, or editor: 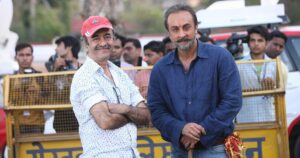