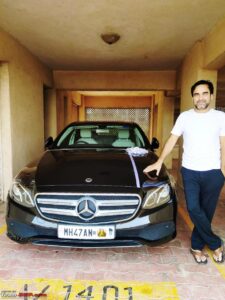 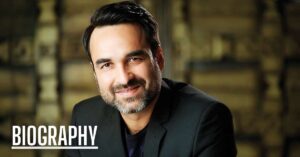 Pankaj Tripathi is an Indian Actor. People are Jabra fan of his acting. He received many awards for his best acting performance. 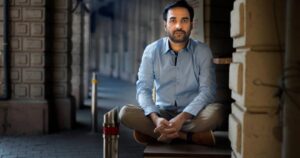 Pankaj Tripathi is belongs to Hindu family of Belsand a village in Gopalganj District in the Indian state of Bihar. Till he was in 11th Pankaj was farmer. At a time of any festival Pankaj used to play a role as a girl in Natak, He was good in acting so that the people of his village they also appreciate him to make his career a s a actor. He did his collage from Patna after high school where he studied in Institute of Hotel Management, Hajipur. He joined theater there and also he was active in politics of collage . He have also worked in 5 star hotel. He stayed seven years in Patna then he moved to Delhi and there enroll in the National School of Drama, and graduated in 2004. 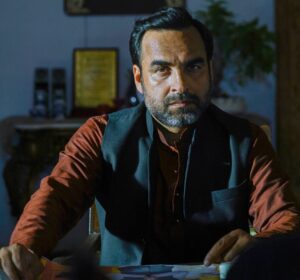 List of some movies in which he has participated as an actor. 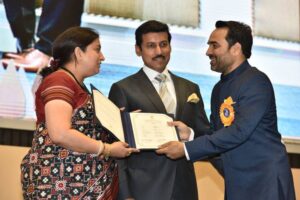 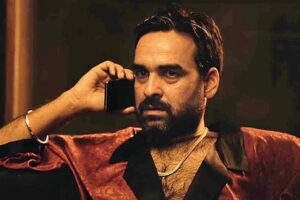