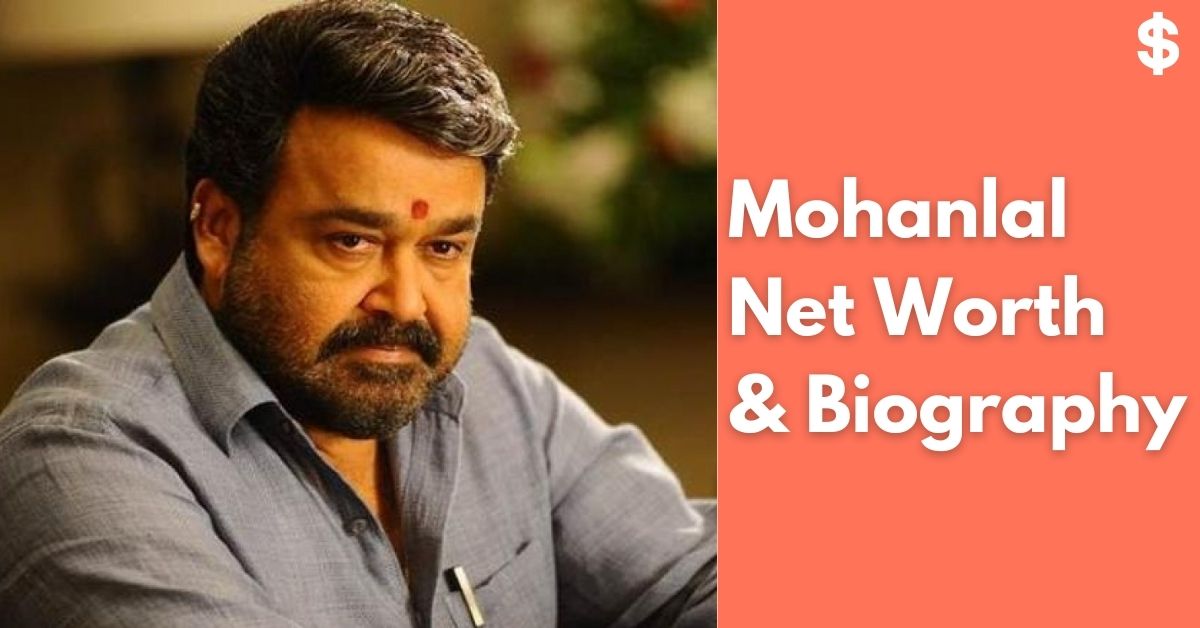 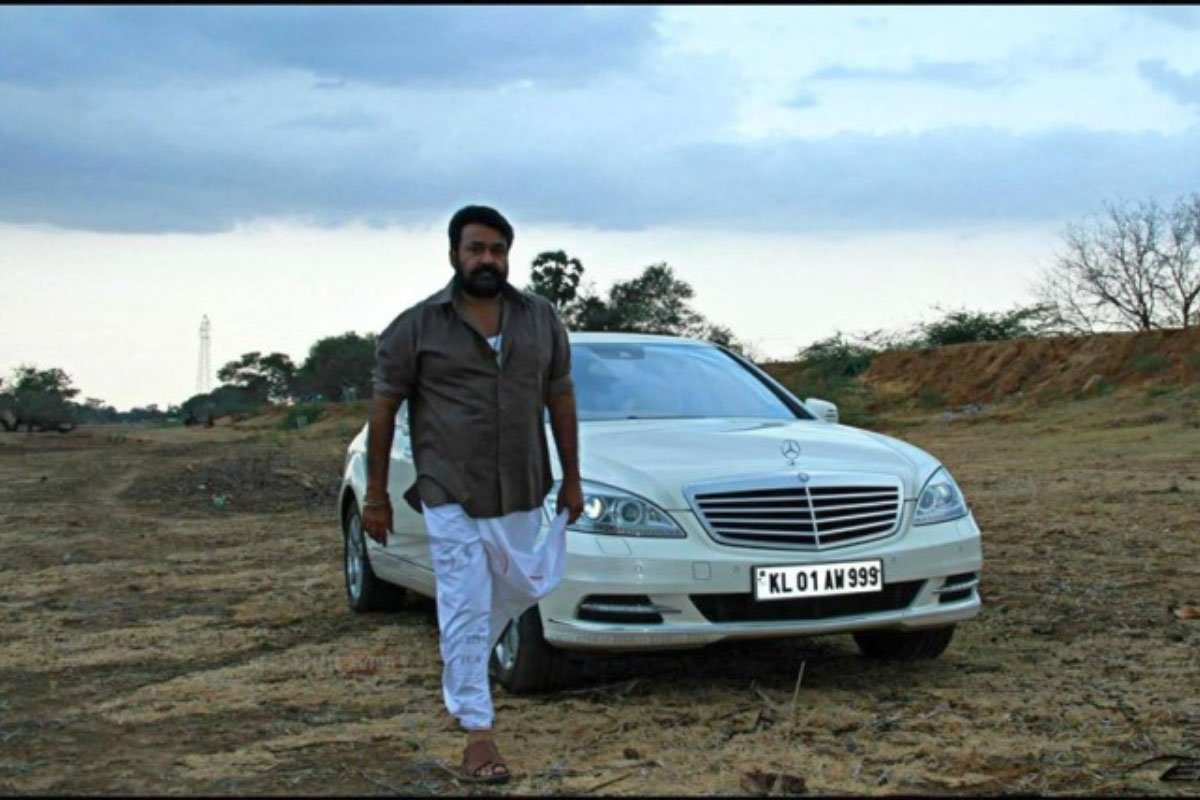 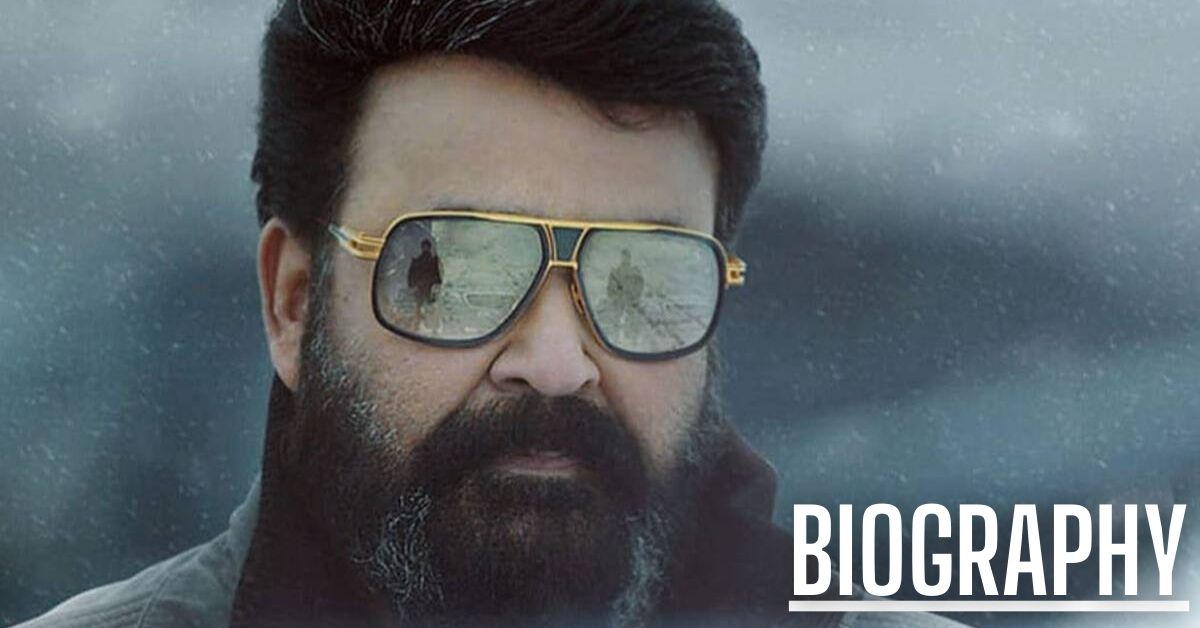 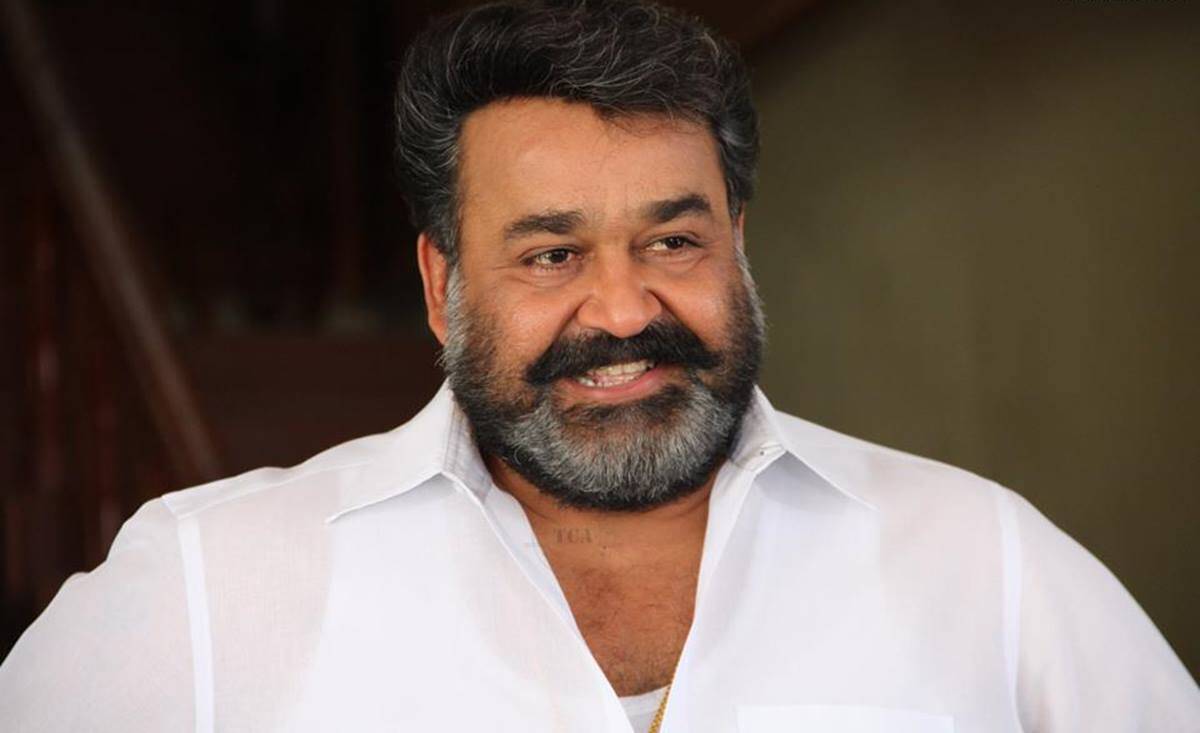 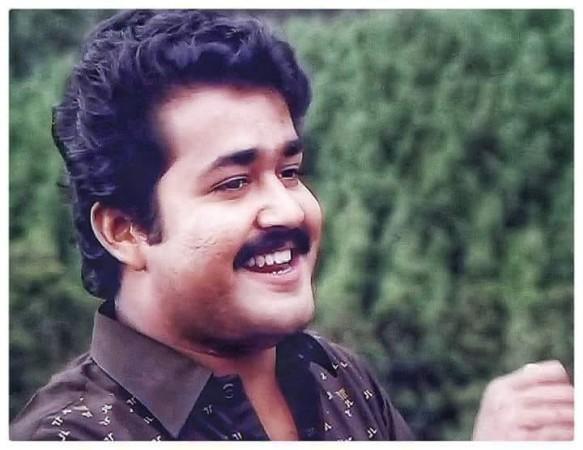 On 21 May 1960, Mohanlal was born in Elanthoor (Village in Pathanamthitta destrict) in Kerala. His father name is Viswanathan Nair, a former bureaucrat and Law Secretary and his mother name is Santhakumari Nair. Mohanlal had one elder brother named Pyarelal (died in 2000, during a military exercise).

In Thiruvananthapuram, Mohanlal spent his child life in Mudavanmugal at his paternal home. He went to Government Model Boys Higher Secondary School, Thiruvananthapuram and graduated with a Bachelor of Commerce degree from Mahatma Gandhi College, Thiruvananthapuram. In 1977 and 1978 he was the champion of Kerala state wrestling. 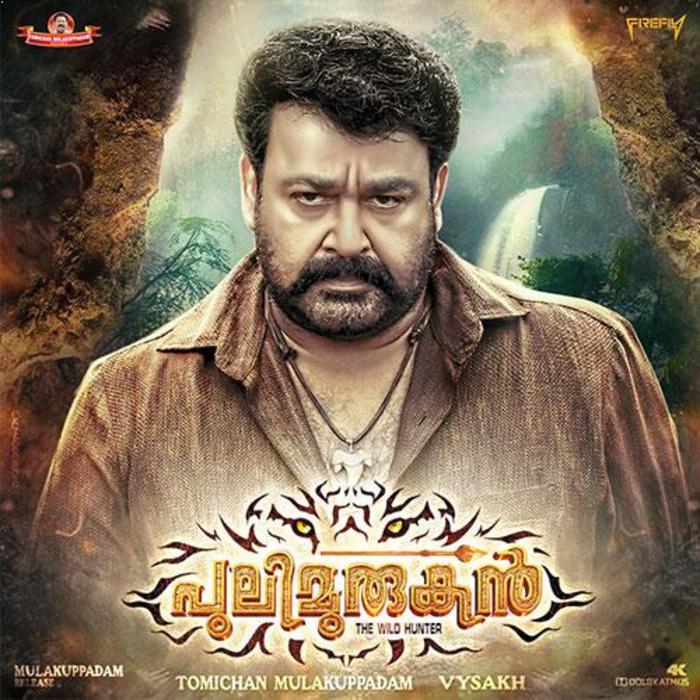 List of some films in which Mohanlal has contributed his work. 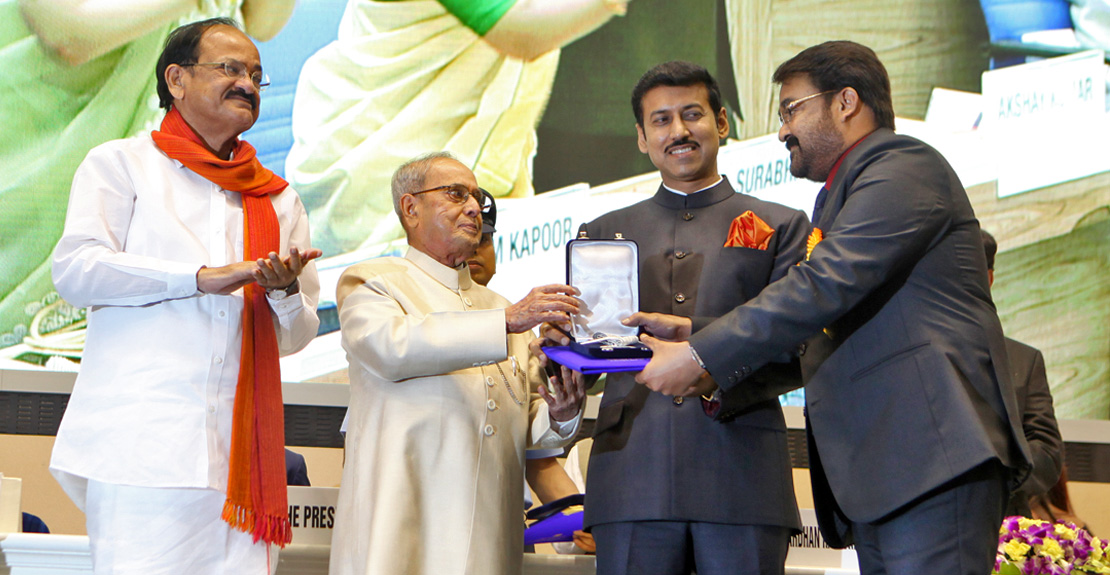 List of some of awards/title, which are hounered to Mohanlal for his great work.

“Lalettan” Mohanlal’s Speech Made Everyone Emotional