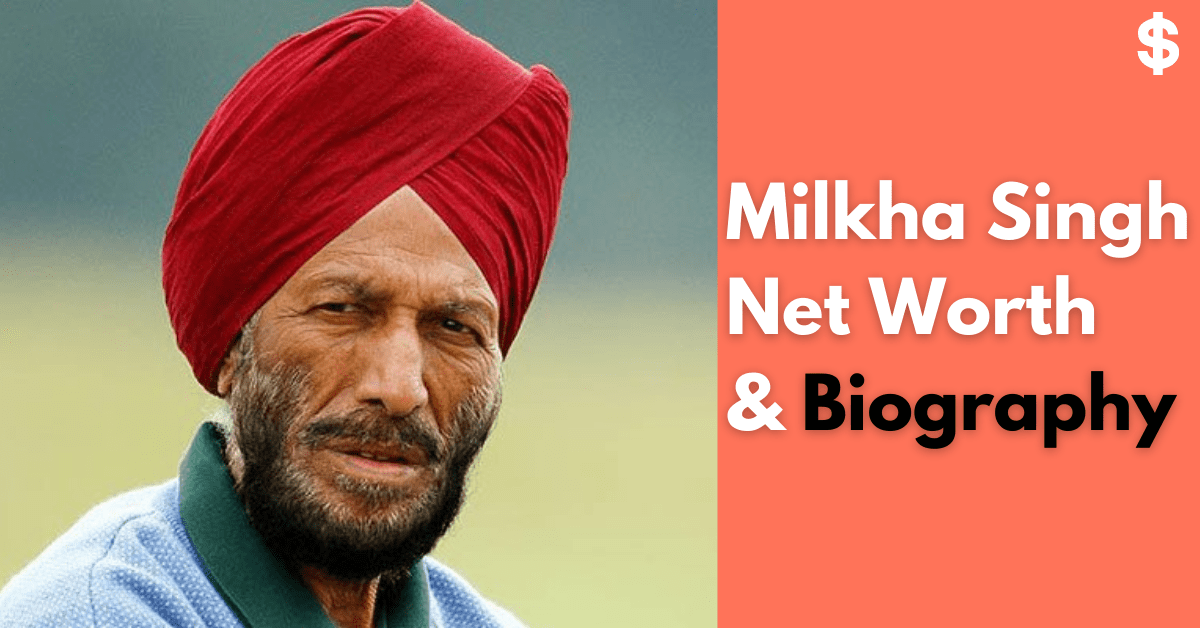 "Discipline, hard work, will power....My experience made me so hard that I wasn't even scared of death." But one story reflects his desire clearest.

In 2013, Milkha released his autobiography Named, ‘The Race of My Life’. 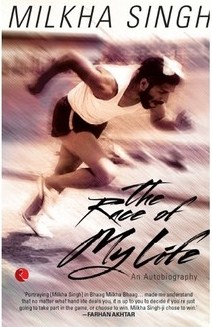 Milkha sold his biographical movie ‘Bhaag Milkha Bhaag’ rights for one rupee and had half of the movie’s profit given to Milkha Singh Charitable Trust. 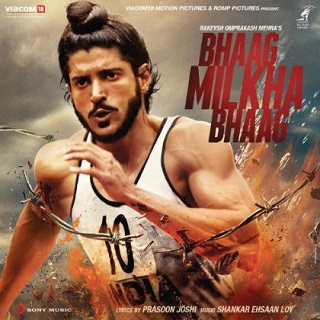 Milkha donated all of the medals to the nation, are display at Delhi’s Jawaharlal Nehru Stadium.

Milkha Singh also donated a pair of shoes that he had worn during his race at the 1960 Olympics for a charity.

Milkha adopted a 7-year-old boy of a armyman who died during the Battle of Tiger Hill. 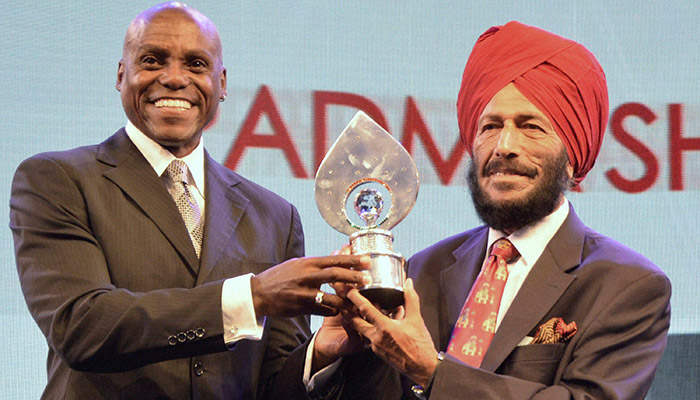 Quotes by Milkha Singh that Inspire: 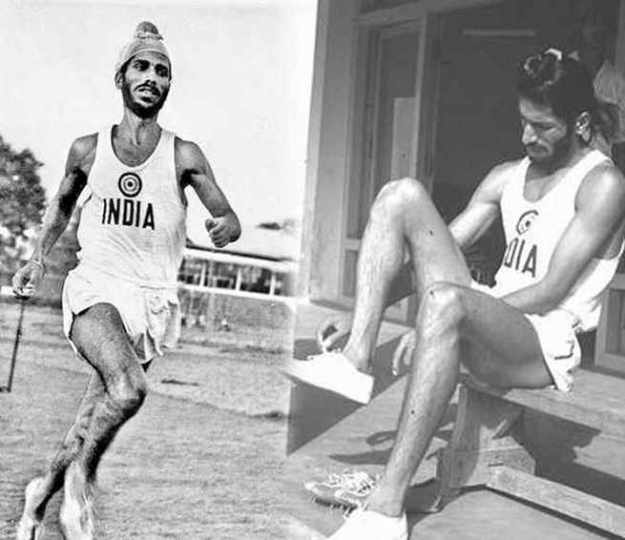 “Discipline, hard work, will power….My experience made me so hard that I wasn’t even scared of death.” But one story reflects his desire clearest.”

“You can achieve anything in life. It just depends on how desperate you are to achieve it.”

“When I reflect upon my life, I can clearly see how my passion for running has dominated my life. The images that flash through my mind are those running….running…running”