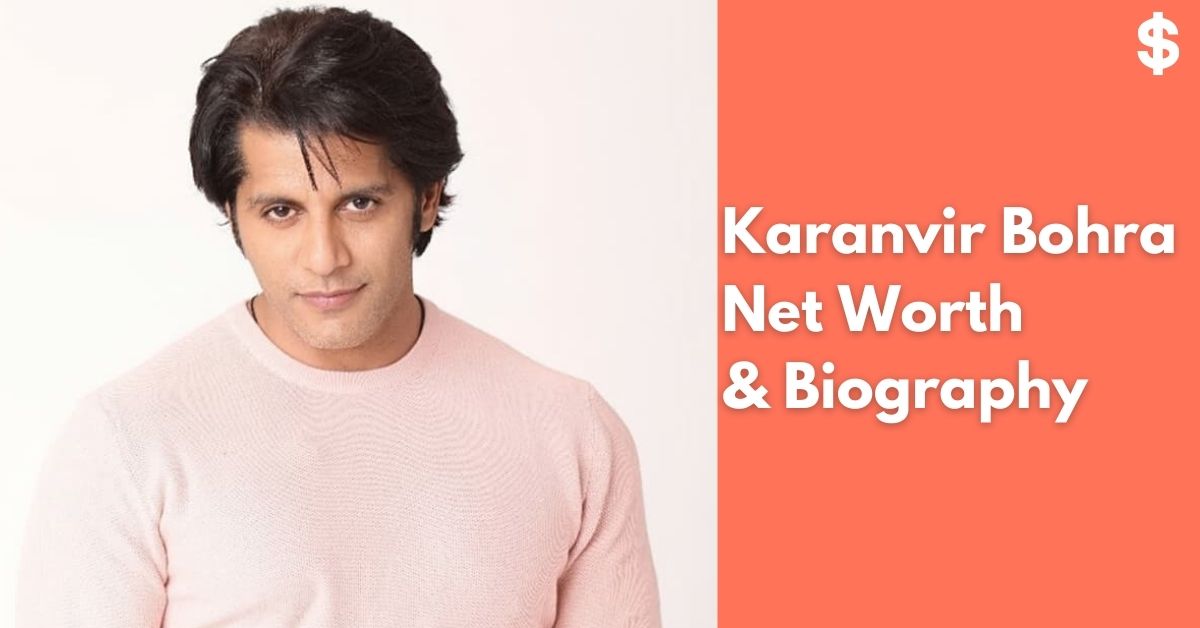 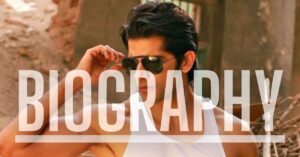 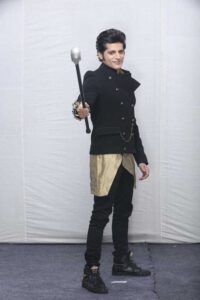 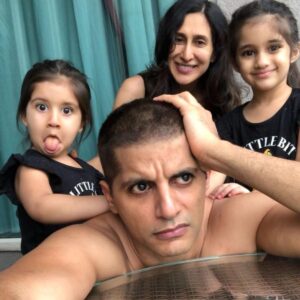 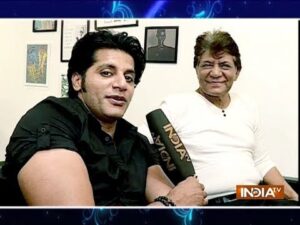 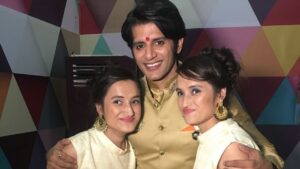 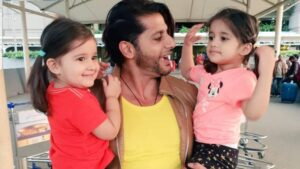 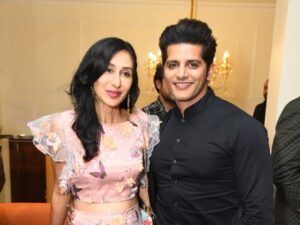 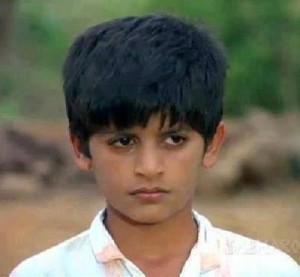 Karanvir Bohra belongs to Marwari family. His father name is Mahendra Bohra, he is a filmmaker. He went to G D Somani Memorial School, Cuffe Parade.In his childhood he was not good at study and sports. He joined junior college, Elphinstone College, Mumbai in Science and was unsuccessful in his twelfth grade. He completed his graduation from Sydenham College, Churchgate in Commerce (B.com). He has married to model-VJ Teejay Sidhu in 2006. 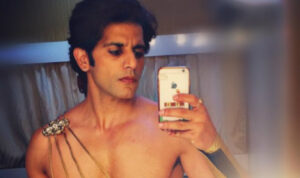 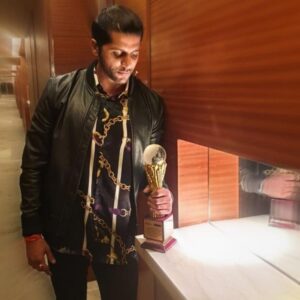 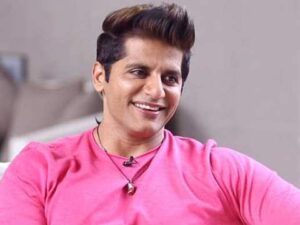