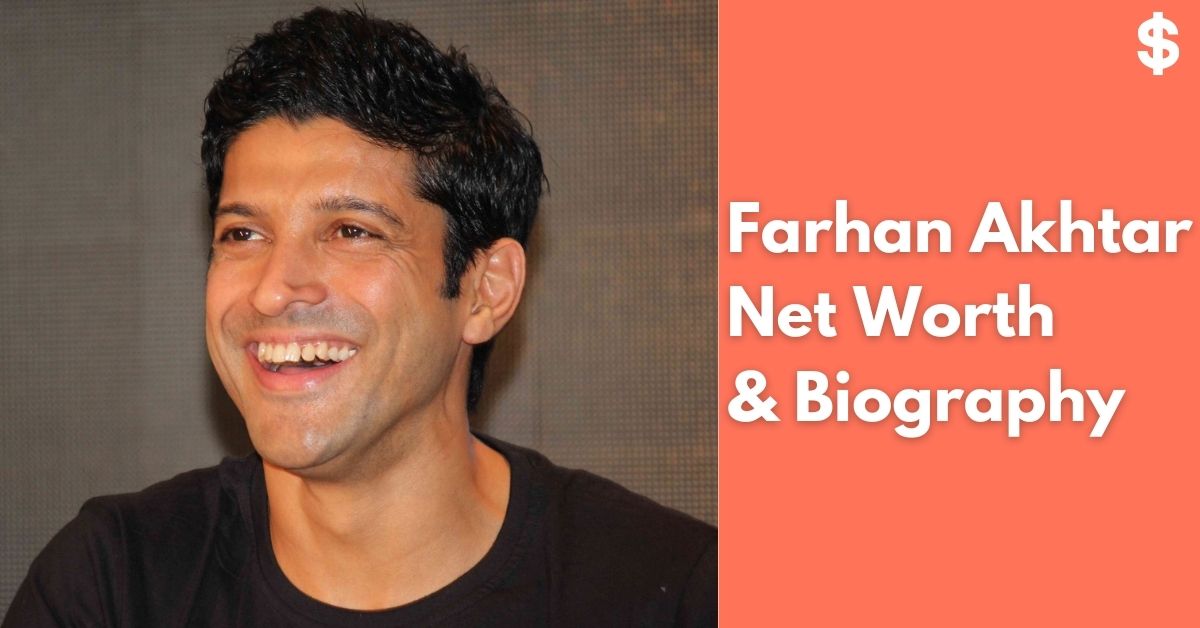 Estimated Net Worth of Farhan Akhtar in 2021: 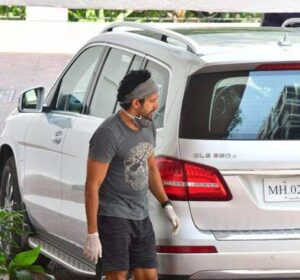 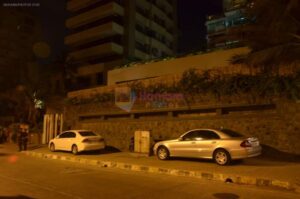 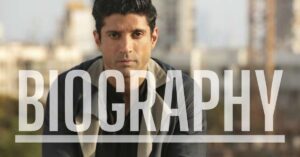 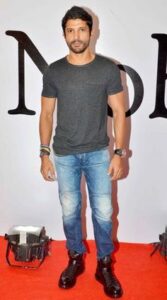 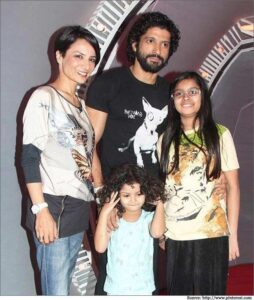 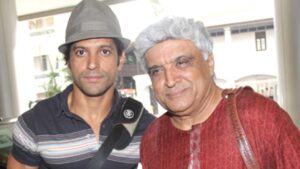 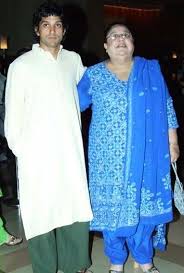 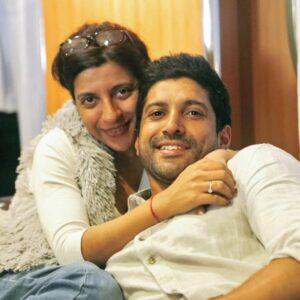 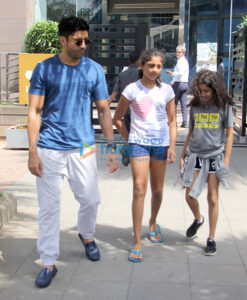 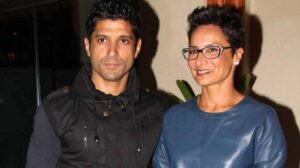 College :- H.R. College of Commerce and Economics (he was dismissed from the college in 2nd year due to attendance shortage) 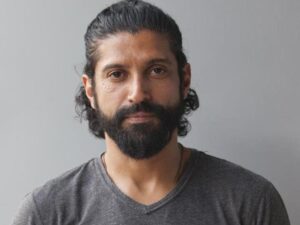 Farhan Akhtar is an Indian film actor, director, screenwriter, producer, and television host. He started his career in Bollywood by working as an assistant director in movie Lamhe (1991). He has started a production company named Excel Entertainment along with Ritesh Sidhwani in 1999. 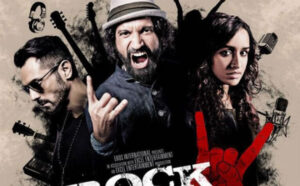 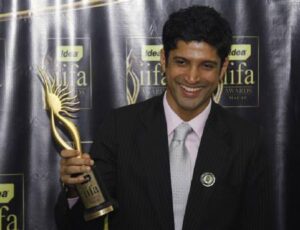 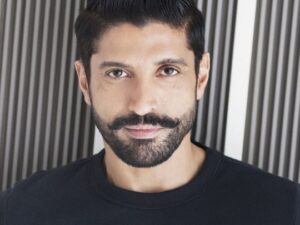